As of 1 January, 4.8 GW coal capacity was shut down in German as part of the country’s push to gradually exit from coal-powered production. We have analysed the recent price impact of the coal exit and simulated what peak prices would have been if the plants were still inoperation.

Now, let’s see how we got to where we are by giving you an overview of the shut-down of coal plants which produced about 4.9 TWh last year, representing about 16% of total hard coal volume (30.1 TWh). Their capacity represented nearly 25% of coal-fired plants above 100 MW, so the coal-exit plants were important for peak-load production and prices.

Before digging deeper into the most recent changes, let’s look at the weekly peak load production of coal-fired plants in 2020, plus the first two weeks of this year.

We see that during week 4 nearly all the coal-exit plants produced at max. capacity (4000 MW), during Q4 we see several weeks at about 3,000 MW. From this, we estimate that 4,000 MW is the maximum weekly average peak output level.

German spot prices rose during week 1 as French consumption remained high while wind power output in France and Germany fell during the week. Notice also that Wednesday was a partial holiday in Germany and several countries, thus the consumption was somewhat subdued.

We are looking at how peak-prices rose from Tuesday-Wednesday until Thursday-Friday, and then try to assess the impact German plant closures (weekly average of 4,000 MW).

The daily workday peak-hour values for the most relevant German fundamentals and prices are shown in the table below. We see how the wind power output declines towards Thursday/Friday and prices are subsequently spiking.

Notice that the French power balance was very stable these days, with high consumption and low wind. French and German prices were not perfectly coupled on Thursday/Friday, but we assume that the French market forced the German market higher than if temperatures were closer to normal.

The average peak-price for Thursday/Friday came out 33.08 €/MWh higher than for Tuesday/Wednesday given an increase in the residual load of 8.4 GW.

Coal-fired production during these days amounted to 12.0 GW, but we assume that the closed coal plants would otherwise have produced at about 4.0 GW in a market situation like this. In turn, had these plants been online, the increase in peak price would have been about 50% lower, or around 16-17 €/MWh.

For Monday-Wednesday period, when the residual load was more moderate, we estimate a peak price sensitivity of 3-4 €/4 GW.

As an average for week 1, we furthermore estimate the German peak-price to be increased by 8-10 €/MWh due to the coal-exit.

The Nordic peak-prices were strongly correlated to the Continental prices these days, thus we assume the same sensitivity of 8-10 €/MWh for this region.

The German coal closures in December have had an obvious bullish impact on German peak prices in the New Year.  With more closures in the years to come, peak hours will be more expensive, and the power balance is likely to be strained during the winter months.

EQ is closely observing these developments and will adapt our spot price modelling to similar scenarios like the ones we have observed so far this year. 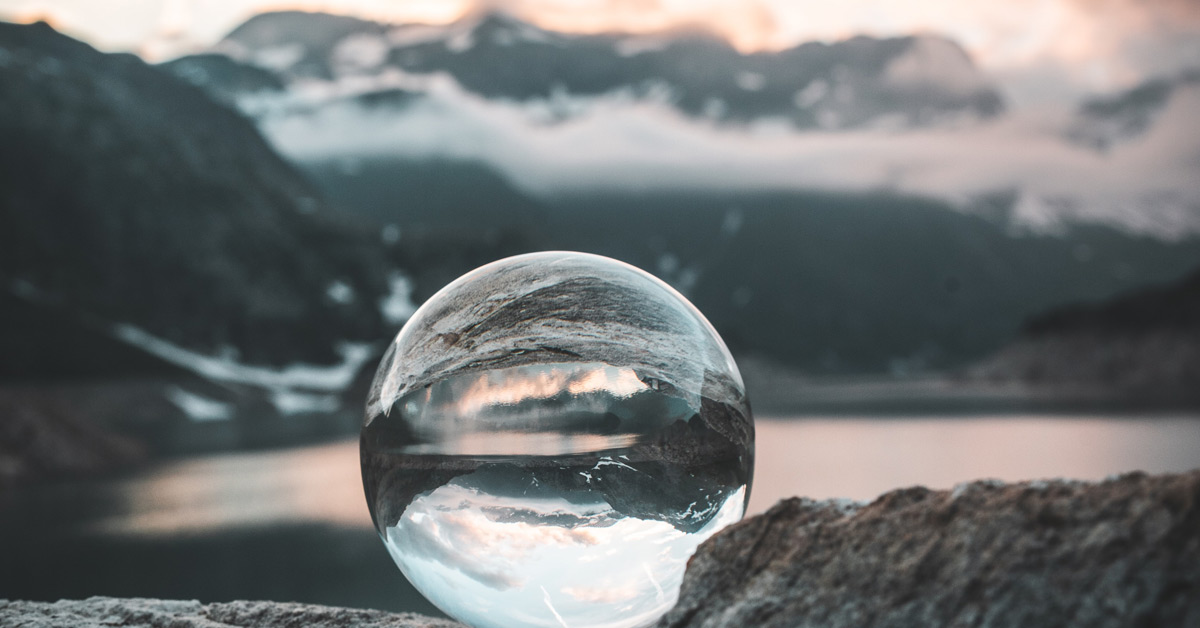 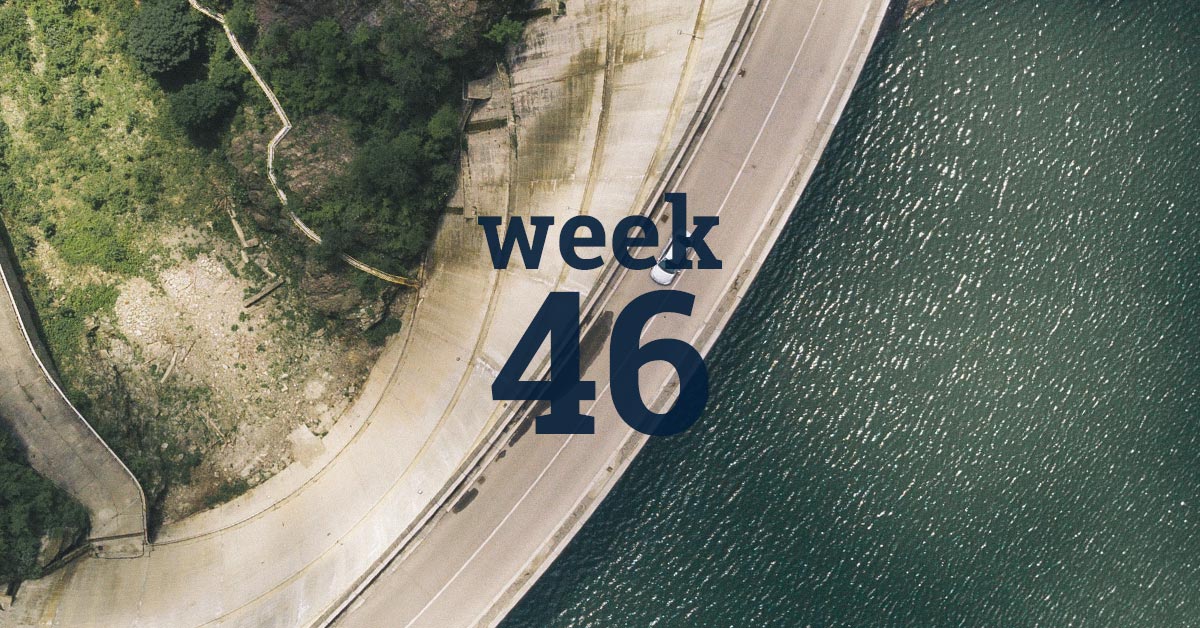 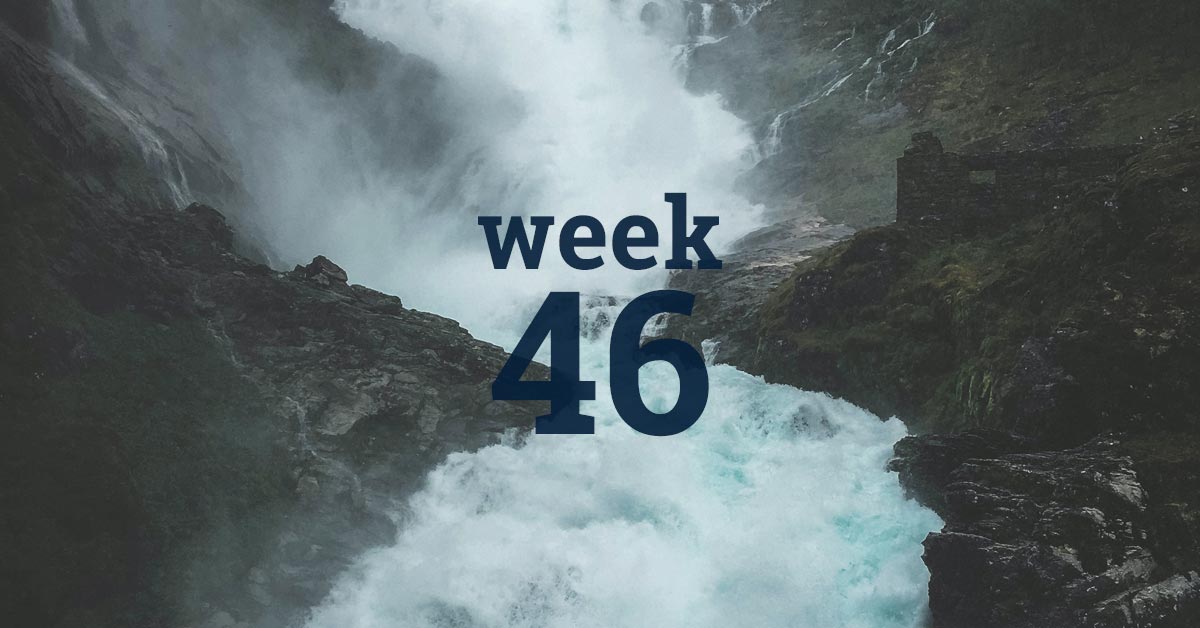