Germany will significantly reduce thermal production capacity towards the end of 2022. As a part of the coal exit plan, we will see a 9.3 GW reduction in hard coal and lignite capacity. The nuclear plant phase-out will add another 8.1 GW capacity reduction.

Energy Quantified (EQ) follows the nuclear- and coal closures in detail. As of 1 January, we see the initial impact of a law that plans for a total coal exit before 2038.

On 1 December Germany's energy regulator published a list of hard coal units to leave the market by 1 January next year, see table below.

Several of those large plants are not more than 5-6 years old, has an efficiency of about 45%, and probably has a high utilization factor since hard coal plants still to a large extent determine the spot prices during peak hours.

Several market participants expected that the chosen units from the closure auction would be units which mainly was out of the money in the market, but this proved to some extent wrong.

Thus the price- and volume effect of the auction most likely is more important than expected.

Energy Quantified calculated the production from these "coal exit" units so far in 2020, to get a view on this can affect markets from 2021.

Based on numbers from EQ's database, we have made the following overview of the German power balance from January throughout November this year.

Hard coal currently accounts for about 7 % of total production. However, it is still determining the general price level as the gas-fired capacity at lower SRMC's cannot cover the hard coal production. See charts below of weekly German spot prices and SRMC levels so far 2020.

Notice that during Q2, we saw very low spot prices across Europe due to the COVID 19 measures. We see that for Q3 and Q4, the spot level (base) has "normalized" and moved closer to the coal-SRMC level.

Production from the coal exit units

EQ has studied the availability (REMIT number) and reported production for the eight coal exit units for January-November this year, see table below.

The numbers show that these eight units represent about 16 % (4.9 TWh out of 30.1 TWh) of the production volume from hard coal plants this year. The average availability has been 62 %, which is very close to the total availability fleet of 65 %.

In other words, these eight units represent an average selection of the hard coal fleet, as seen in the monthly production chart below.

The average production so far in 2020 is about 600 MW. However, adjusted for the very low Q2-period due to the strong Coronavirus-impact on prices and consumption; it seems like somewhere around 1000 MW reduction is a better assumption for the lost volumes for 2021.

Energy Quantified hasn't made calculations for the price impact for these shutdowns, but we believe that the price effect will probably be higher than expected. That is because the chosen coal exit units are more efficient than anticipated before the auction.

It will be interesting to follow Germany's coal- and nuclear exit plan over the next few years. Stay put for more updates from EQ.

You can find all numbers used in this analysis in Energy Quantified's Time series API, via our Python client or Excel Integrator. We follow the market and write about topics that affect the power market. 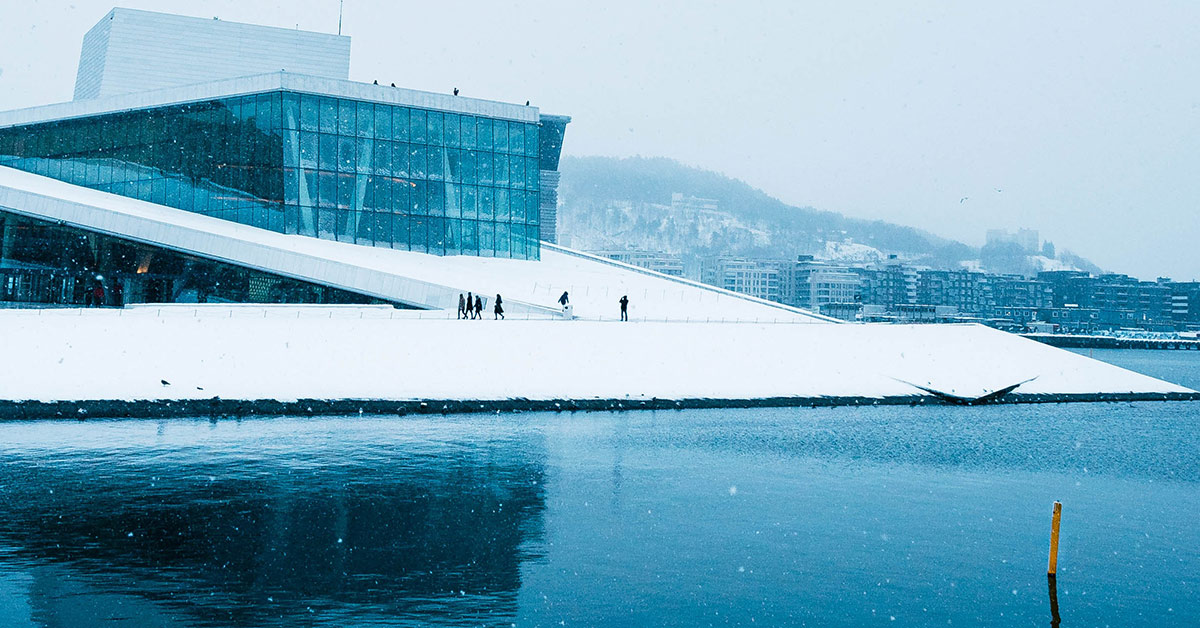 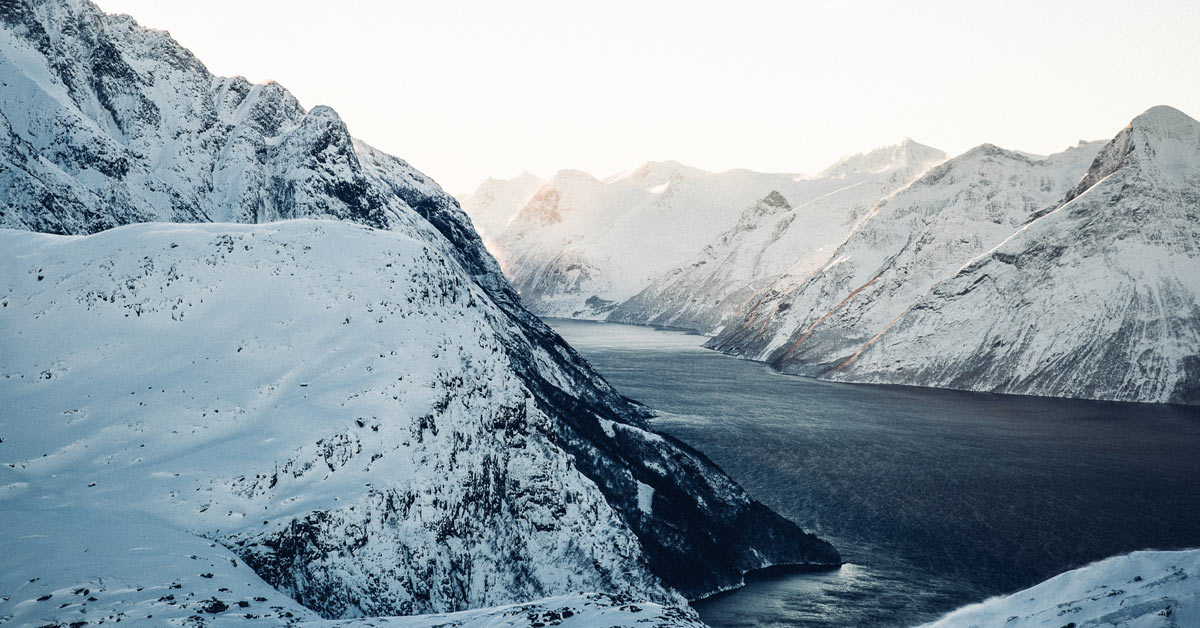