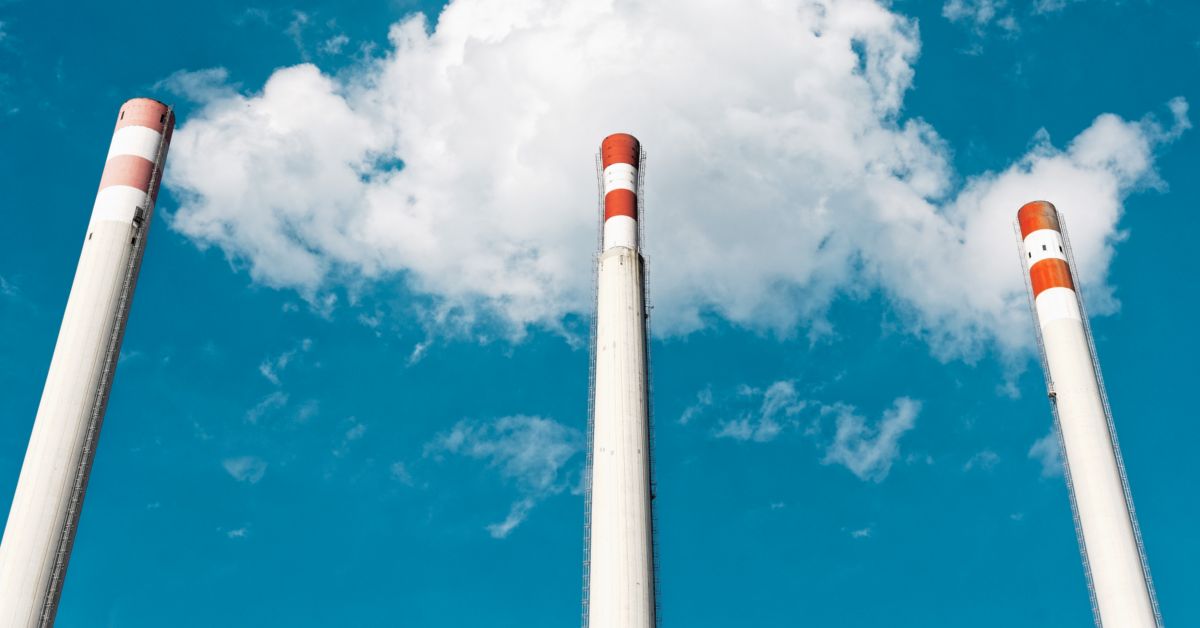 European spot prices turned out significantly higher in June than what the market expected by end of May. In this blog post, we’re reviewing the main reasons, focusing on France and Germany.

These price increases were partially caused by a moderately bullish fundamental situation, but more so from rising fuels/SRMC costs. Take notice that by end of May the weather outlooks and available production capacity for the first part of June were already priced into the traded June contract.

The chart above shows that German wind power production turned out lower than normal in June, while French nuclear production fell gradually over the month. We also saw high temperatures during week 26, which contributed to a moderately bullish fundamental situation.

Fuel prices rose significantly during June (ref above chart). Furthermore, due to issues with Russian coal supplies, falling French nuclear availability and rising EUA prices (+24%), the July contract rose about 25% during June. Gas prices, on the other hand, moved less:

This meant that the SRMC for coal and gasrose by 20%-25%, or at an average of about 5 €/MWh. This difference of about 5€/MWh is quite close to the increased June spot compared to the last traded M+1price on 29 May.

We conclude that the increase in fuel pricesled to an 5 €/MWh increased spot-prices as an average for June.

In the following chart, we show the traded July contracts and calculated SRMC's for France and Germany since the start of May:

Traded prices are quite close to the coal SRMC as the gas-fired capacity can not cover all the demand for conventional thermal power.

Slightly higher French prices at the end of June indicate a fear of a heatwave and low nuclear capacity.

Despite these and other interesting fundamental factors for July, we believe that the direction of fuels and CO2 prices will be the key factors to watch in July.