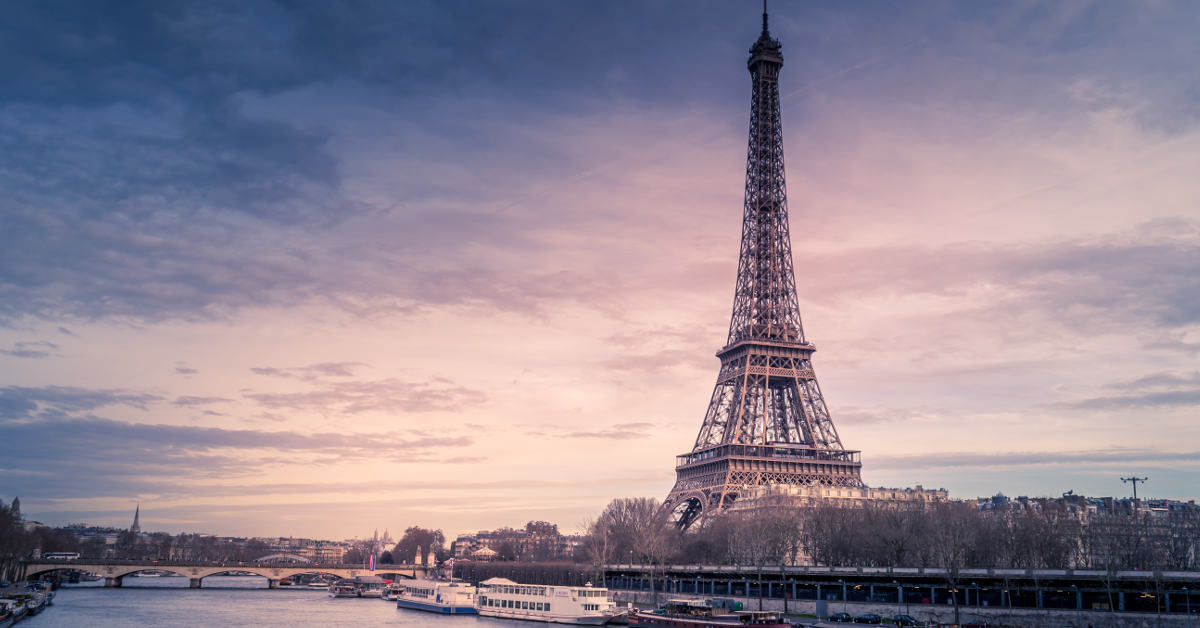 Key elements of our analysis are

EDF announced during week 16 and 17 that they intended to reduce the nuclear target for 2020 to about 300 TWh from an earlier level of about 380 TWh (-20%). In the chart below we illustrate how the REMIT availability data from RTE first changed moderately in week 16 (19 April) and then shifted significantly in week 17 (26 April). Since then the availability for Q3 and Q4 has been rather unchanged:

The power markets naturally reacted strongly to these lowered production targets. The Q4-chart shows how prices in both France and neighbouring markets rose following the first message in week 16 and then soared after the next REMIT-message the week after:

The neighbouring markets did not react as strongly, and the price-spreads between France and its neighbours have become very different from normal levels.

According to these spreads, France will be importing from all these neighbours during Q4. We have analysed the likely fundamental situation in France in Q4 to estimate the needed imports level.

‍Based on EDF's announcement of the 300 TWh target we need to downscale the current REMIT-curve from the TSO during Q3 and Q4. The latest REMIT-curve translates to about 355 TWh available capacity for 2020, and is close to the 3-year average for Q4. In our opinion, this does not make sense, so we we have downscaled the Q4-curve by about 25% to fit the 300 TWh target.

The French power balance for Q3 and Q4 is then estimated based on the Corona-driven reduction in consumption of about 5% during Q4, while we assume non-nuclear types of production (gas, hydropower + renewables) will be about 15% higher than the latest 3-year average.

We see that the yearly exports volume will be reduced by 40%, as illustrated in the chart below (weekly MW-profile).

The forecast shows France becoming a net importer during Q4 given the 300 TWh nuclear target, with imports starting already when the summer holiday season ends.

The normal imports/exports level for France during Q4 is exports of about 4000 - 6000 MW. For Q4-2020 we estimate about 2000 MW imports given normal weather conditions.

Neigbours + COVID to the rescue?

The question now is – will the neighbouring markets be able to cover this shift as most of them normally import from France?

The answer is that the situation is eased by anestimated demand reduction in neighbouring markets of about 6000 - 7000 MW during Q4. So from an overall and, admittedly, simplified view, our conclusion is that imports to France will compensate for the domestic shortfall given normal weather conditions.

In turn, this means current French Q4-prices are strongly overpriced and might drop 15-20 €/MWh, again given normal weather conditions.

On the other hand, with a cold pre-Christmas period and an increase in French consumption of 5000 - 10000 MW, prices will spike due to a French supply squeeze.

In such acase we assume EDF will be pressed to turn on more nuclear capacity if the 300TWh target remains in place.

No doubt, we're in for an nervy Q4 this year, with challenging trading strategies to make. 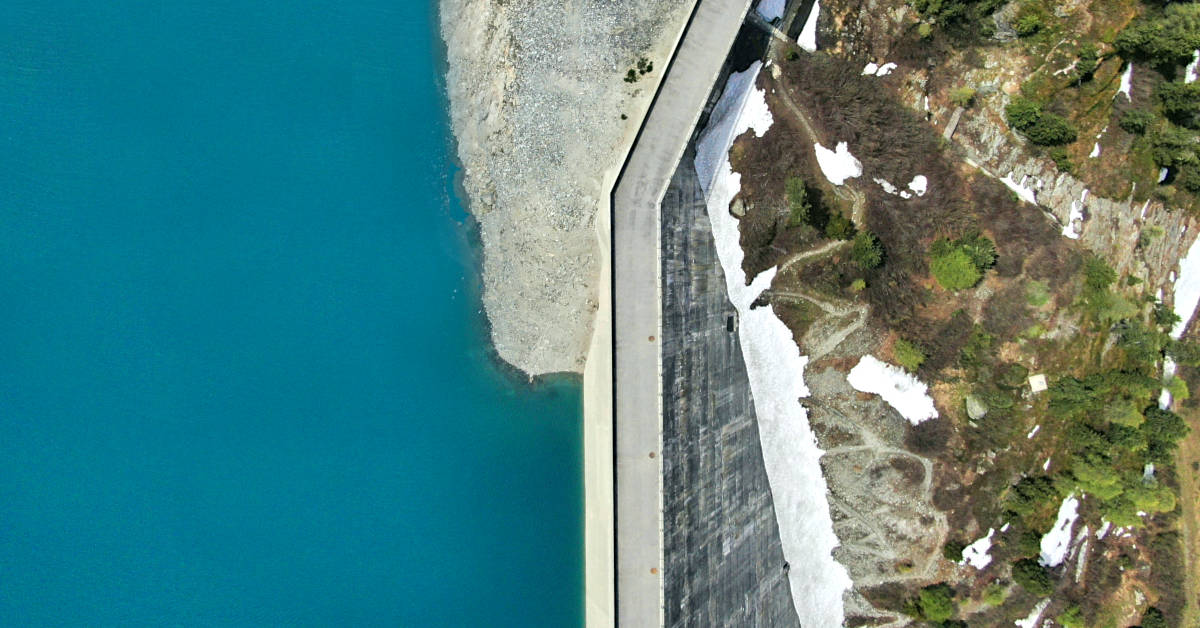 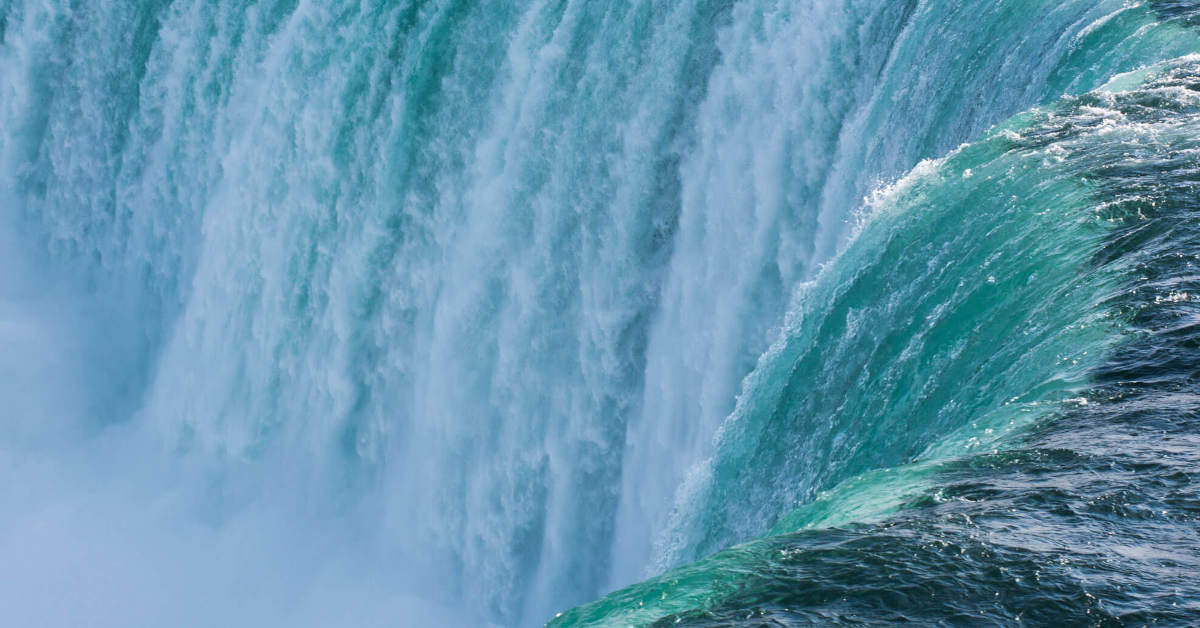