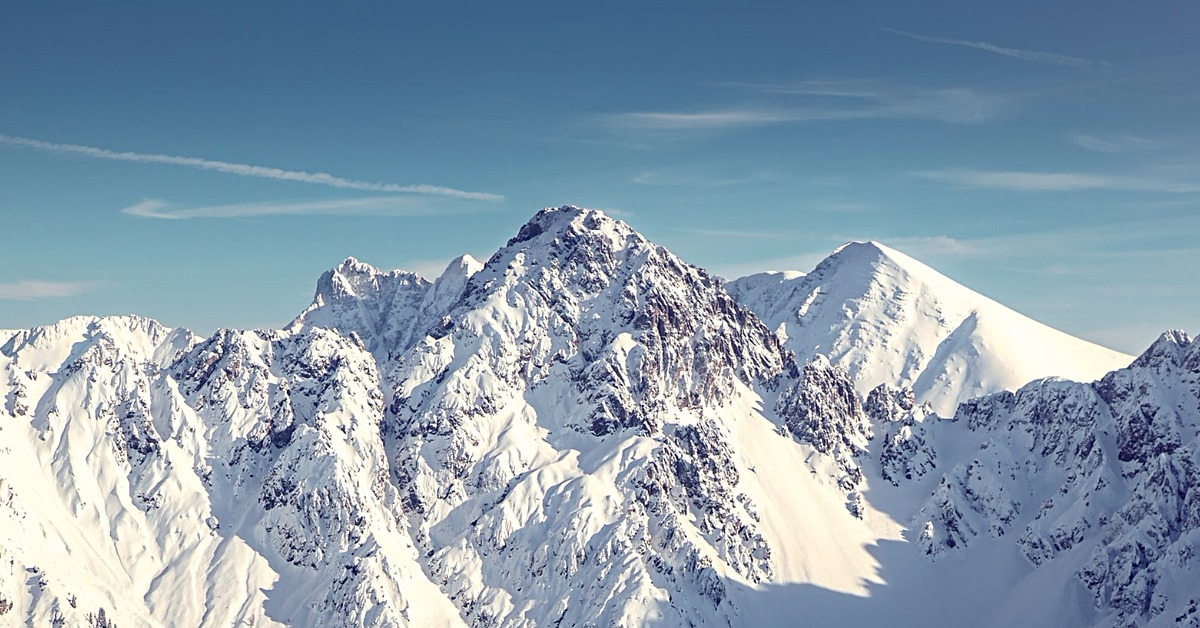 The snow conditions across the Alps are superb before the Christmas week, close to 150% of normal levels. Weather outlooks are wet too so that the hydrological balance will improve further towards New Year’s Eve.

Sign up to try Energy Quantified for free. No payment or credit card required.

In short, we can summarise the hydropower situation for the Alps, including France, Switzerland, Austria and Italy, as follows:

The hydropower situation across the Alps was close to a normal by the end of October. Since the 1 November, we have experienced a very vet period, and the accumulated level is about 155 % of normal, or 15 TWh higher than the normal. Italy has had the strongest levels as the dominating weather pattern has come from the southwest, resulting in lots of precipitation in France and the southern parts of the Swiss and Austrian Alps.

For France and Italy, the precipitation during November and so far in December resulted in solid inflow and production levels in addition to the high snow/groundwater levels. For Austria and Switzerland, the inflows have been more moderate, but the snow package has come out much stronger than normal for these countries too.

Looking into the details of the hydropower situation for the different countries in the Alps, we see from the table below the positive numbers for snow/groundwater for all countries, in particular for France and Italy. The overall water reservoir level is slightly higher than the long-term normal, so the hydropower supply situation is satisfactory for the winter season. Expect the production level for the upcoming summer period to be significantly higher than normal due to the huge snow package.

If we look to the latest inflow and production conditions in France and Italy, we see from the charts below show the production has been higher than normal since the start of the rainy period first part of November.

Production in Switzerland and Austria has been rather close to normal through this period.

Outlooks for the Christmas week and towards New Year’s Eve

The general outlook towards the Chrismas period and New Year’s Eve is that the Alpine Region will receive lots of precipitation, in particular until Christmas Day. The entire region will see precipitation levels close to 200 % of normal, and the overall snow package will increase by 7-8 TWh more than normal the next 14 days.

Sooner or later, this will further increase hydropower production. It could happen already in Q1-2020 if it turns out to be extremely mild, but the main part will come during the melting period.

In the short-term, we will most likely see rather heavy run-of-river production in France and Italy during the Christmas period. This is due to solid inflow levels, which will put downside pressure on prices during the holidays.

The Montel-EQ team provides you with updated hydrological analysis throughout the Christmas period, preparing you for the start of the New Year.

Contact me if you any questions regarding the Alpine hydropower situation at eylert@energyquantified.com.