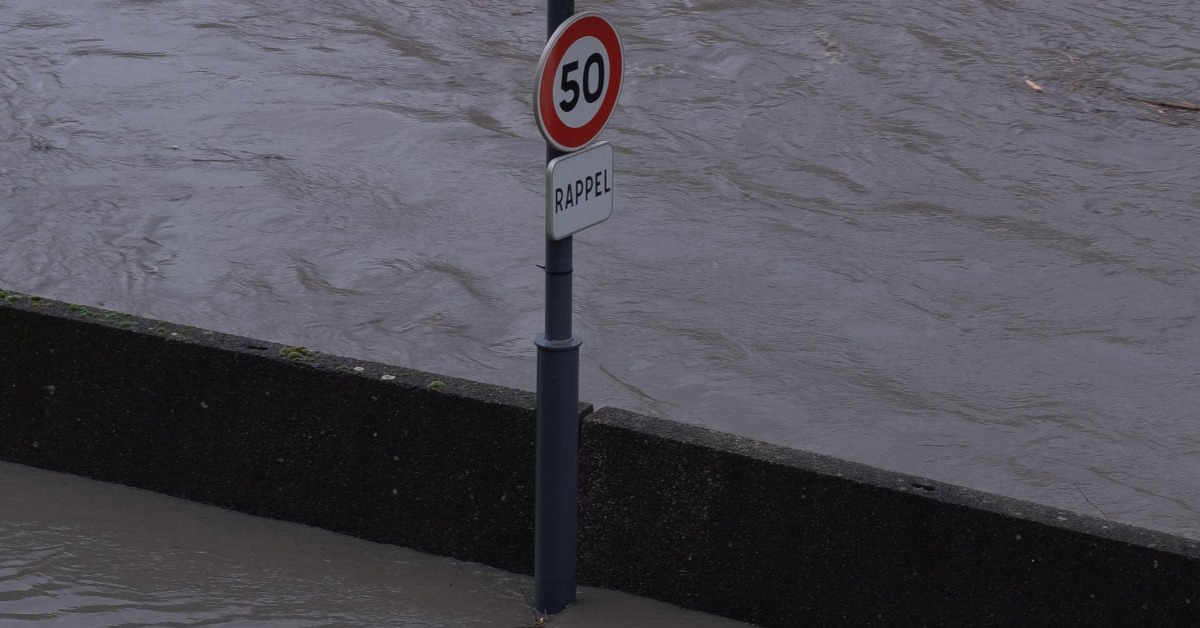 We have sadly all now seen the pictures from the devastating flooding that recently hit Germany, Belgium and other neighbouring countries.  After several weeks in which precipitation continued above normal levels, these areas were hit by about 500% of normal precipitation during week 28 (July 12th - 18th) leading to a scenario where riverflows destroyed several villages and many people lost their lives. Our thoughts go out to the victims, their families and those making rescue efforts. Whilst unimportant given the context, the unprecedented rainfall has also affected power markets and those hydrological impacts will be the focus of this blog.

The areas subject to flooding are not the strong hydropower areas in Central Western Europe (CWE) but we have seen reduced production from run-of-river plants and waterflow exceeding production capacity in both Germany, France and Austria. EQ has therefore made some adjustments to the precipitation estimates for water spillage during the flooding period.

The estimated total net precipitation of 17.5TWh represents 186% of the normal total - which means about 8TWh more than normal in real terms.

The hydrological balance in the CWE area as a whole increased from 0.4 to 5TWh during this period, leading to hydropower production levels 2.5TWh higher than normal.

Despite the very strong precipitation since week 25, the hydropower situation across the CWE area is only moderately above the normal situation. Production outlooks predict output of around 10% more than normal in the next few weeks.

Net hydropower inflow for week 28 was estimated to be about 120% of normal. Interestingly, despite extreme flooding in several areas, the net hydropower inflow did not exceed 104% of normal in Germany. This is strongly connected to the reduction in power from run-of-river plants when the river flow exceeds the production capacity. This happened in France and Austria too - illustrations of the correlation between river flows and run-of-river production below.

What we can conclude from this analysis is that whilst the most extreme flooding incidents in mid-July did not hit the most important hydropower areas, the impact on the CWE hydropower situation towards August and the Autumn has been significant.

The presentation is based on the EQ Fundamental database. If you would like to know more about the power balance calculations or our database, please get touch at contact@energyquantified.com 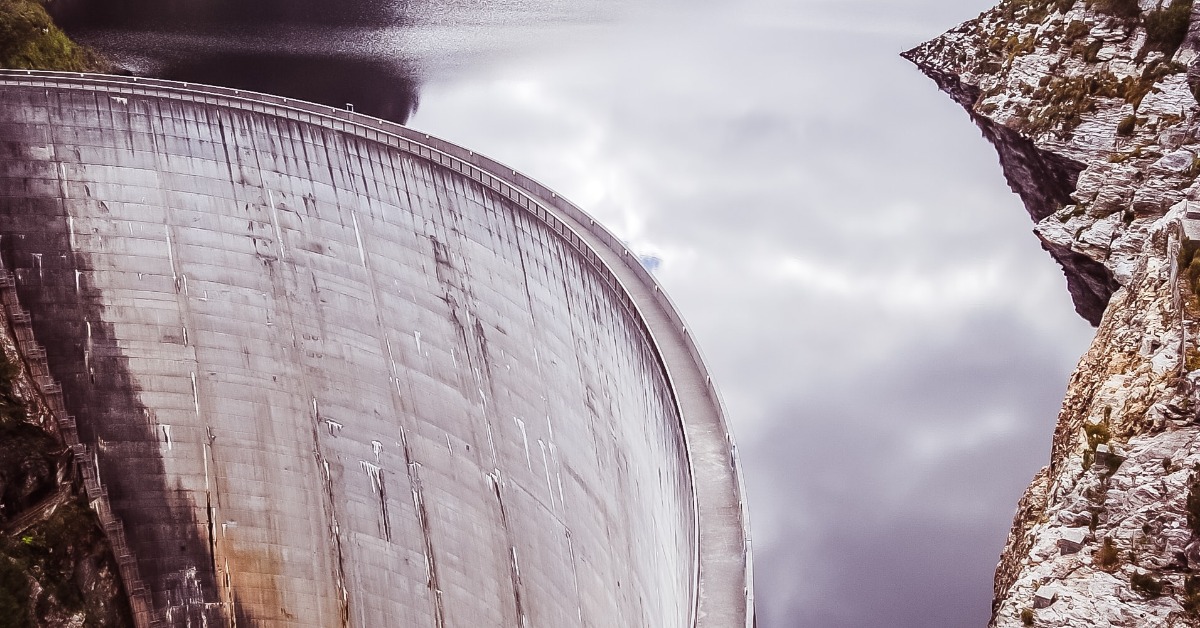 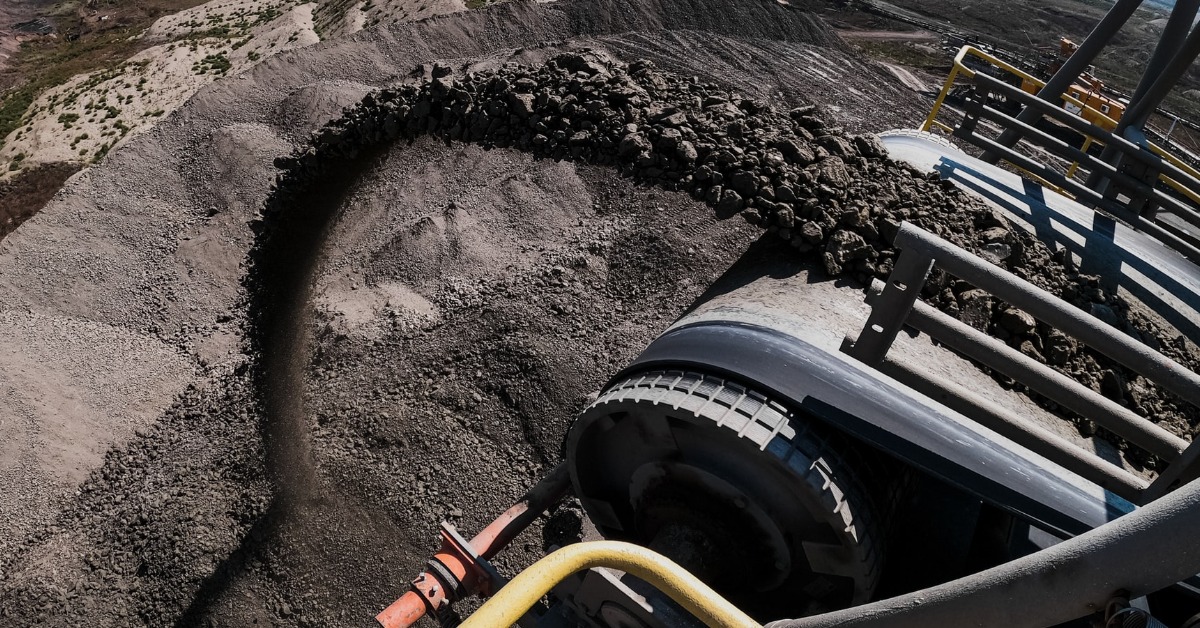 With power market conditions fluctuating in response to changing consumption demands as economies across Europe look to kickstart the green recovery after the height of the COVID-19 pandemic, Eylert Ellefsen, Senior Analyst and Hydrology Expert at Energy Quantified presents a comparison of the German power balance between Q2-2019 and Q2-2021. 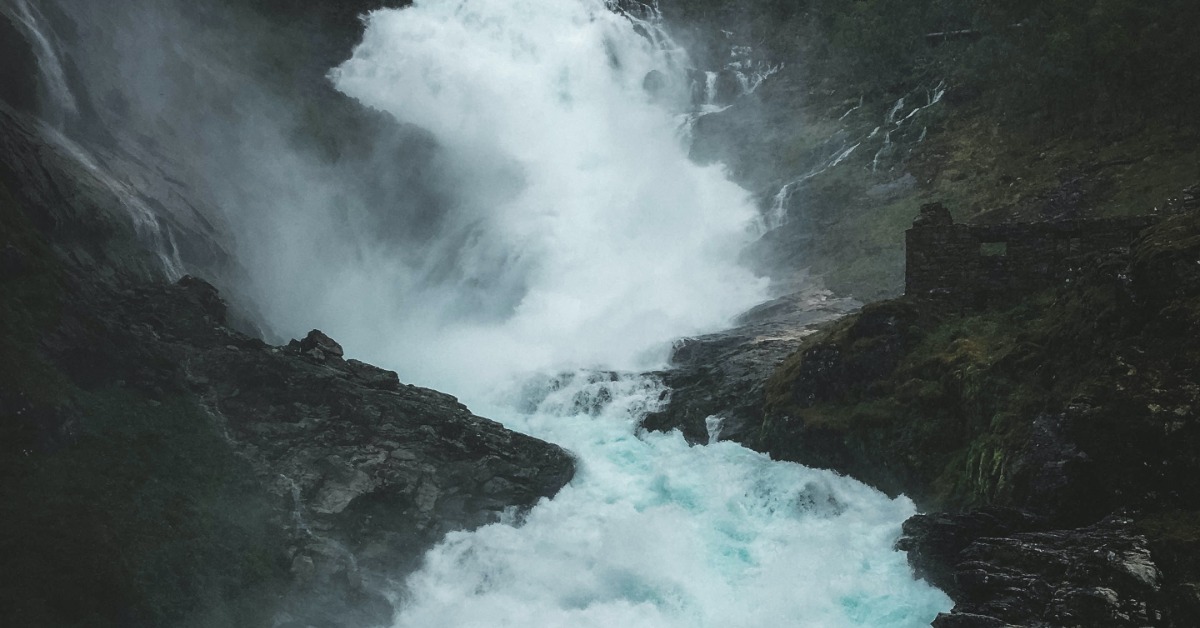 Low spot prices in NP-north area, will the power balance situation be eased during Q3?

In this blog, Energy Quantified's Eylert Ellefsen dives into the fundamental power balance numbers in the NP-North area, explaining the current surplus situation, grid flows between price zones and future outlooks for the summer. Please note, we use the terminology "NP-North" to refer to the SE1, SE2, NO3 & NO4 price areas.