Back to Blog
Case study

Can it rain from the ground up?

Of course not! However, during the last seven days of June 3,5 TWh worth of hydropower resources simply vanished in thin air in the CWE area. That is what our new model for energy precipitation in Germany, France, Austria, Switzerland and Italy, tells us. Another 1,4 TWh evaporated from some of the largest countries in the SEE area too. However the simulations clearly shows that the composition of the loss is mixed.

We are observing the same phenomenon in the Nordic region as well. And, within a few weeks our precipitation model will also cover the Iberian peninsula where we expect this effect to be very important.

Want to check out this for your own area?

Instead of providing only precipitation energy, EQ also provides historical data and simulated seasonal normals for evaporation. Why not check out your own area?

As an EQ user you may simply download the data from our self-service database.

As you might know already, EQ is building new powerful hydrology and hydropower forecasting models. We have some cool ideas about how hydrology models can be improved from what is currently available, starting with the concept of “precipitation energy”.

Disregarding evaporation – measured as energy – would be absolutely ok if it were evenly distributed over time. But that’s not the case. Evaporation varies as much as most other weather variables, e.g. over the day, between different forecasts, and over seasons.

Churning 40 weather years through our new precipitation energy models they indicate that the evaporation in the CWE region and Italy range between 20% - 30% of the annual gross precipitation. Or in other words: Up to 1/3 of all rainfall evaporates before reaching the hydropower system.

So what does that mean?

To demonstrate the effect, we simulated energy precipitation energy for France, with and without evaporation included in the model.

The profile, where evaporation is included (blue line) is much lower during the warm period of the year, simply due to a significant impact from evaporation.

And here is the kicker: Taking evaporation into consideration spills over into sharper modelling and forecasts of snow/groundwater levels. In turn, this improves the synthetic data and forecasts of many other hydrology-driven variables too, like run-of-river production and reservoir -levels and -production.

There are other advantages too, like better profiling over the day and week, as well as improved precision when comparing alternative forecasts.

All in all, we firmly believe that quantified evaporation yields a more nuanced and educated view on the power system.

What more to expect from EQ

Estimating the energy precipitation is the first step in the new EQ models for hydropower across Europe. The next step is to include snow reservoirs (daily resolution) and production forecasts (hourly resolution). These factors are very important in any fundamental price models. 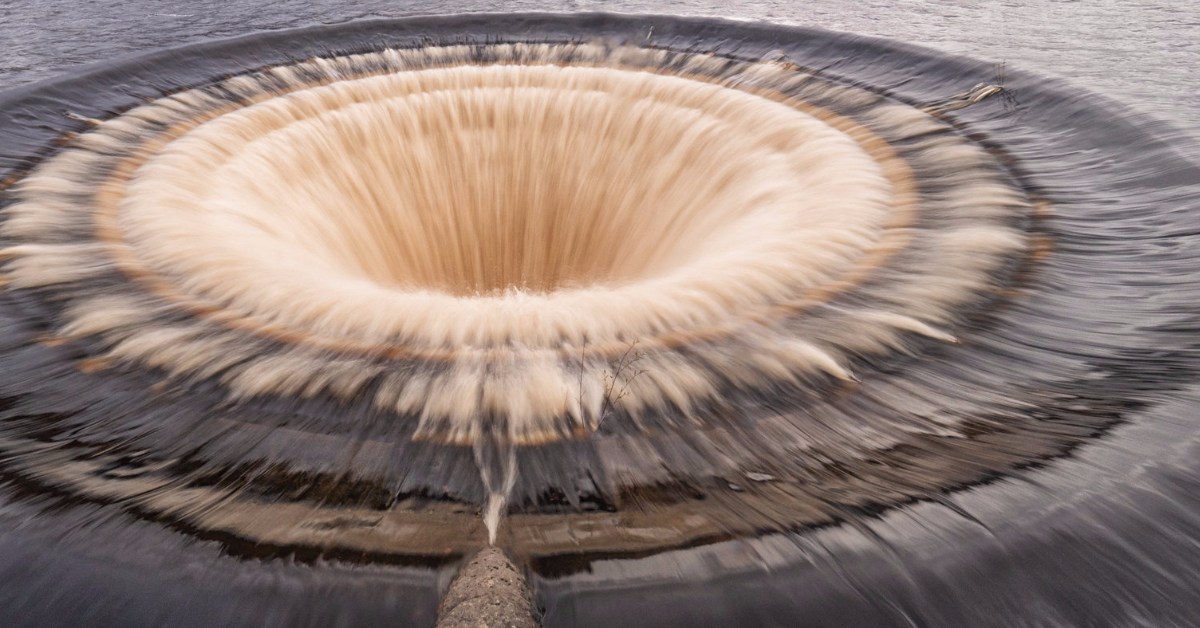 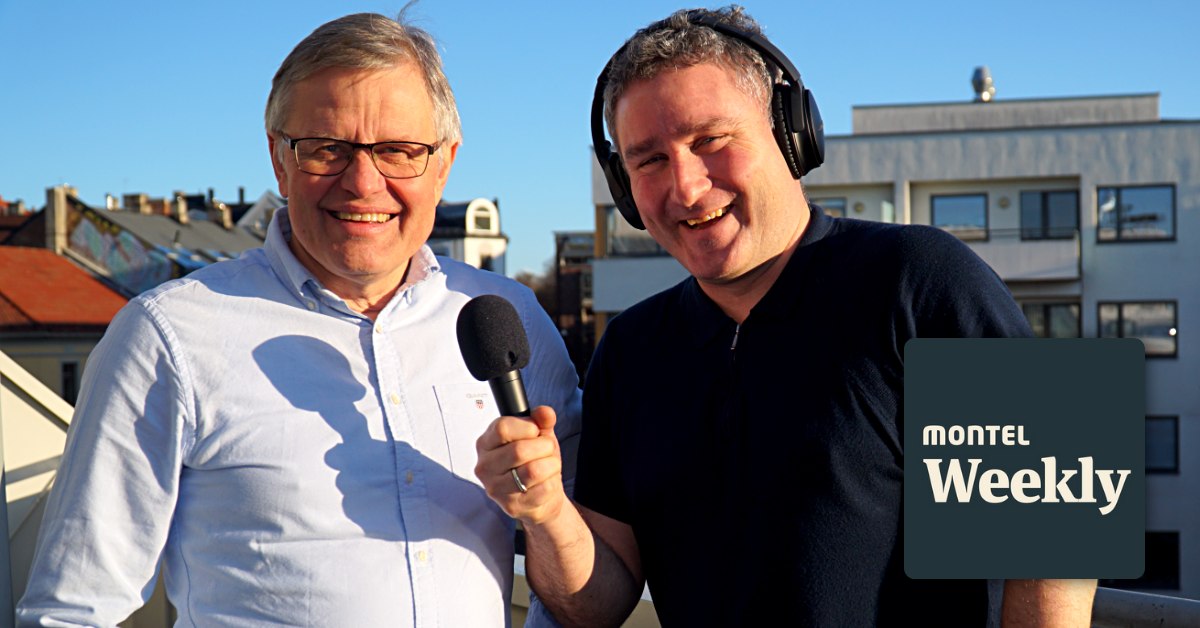 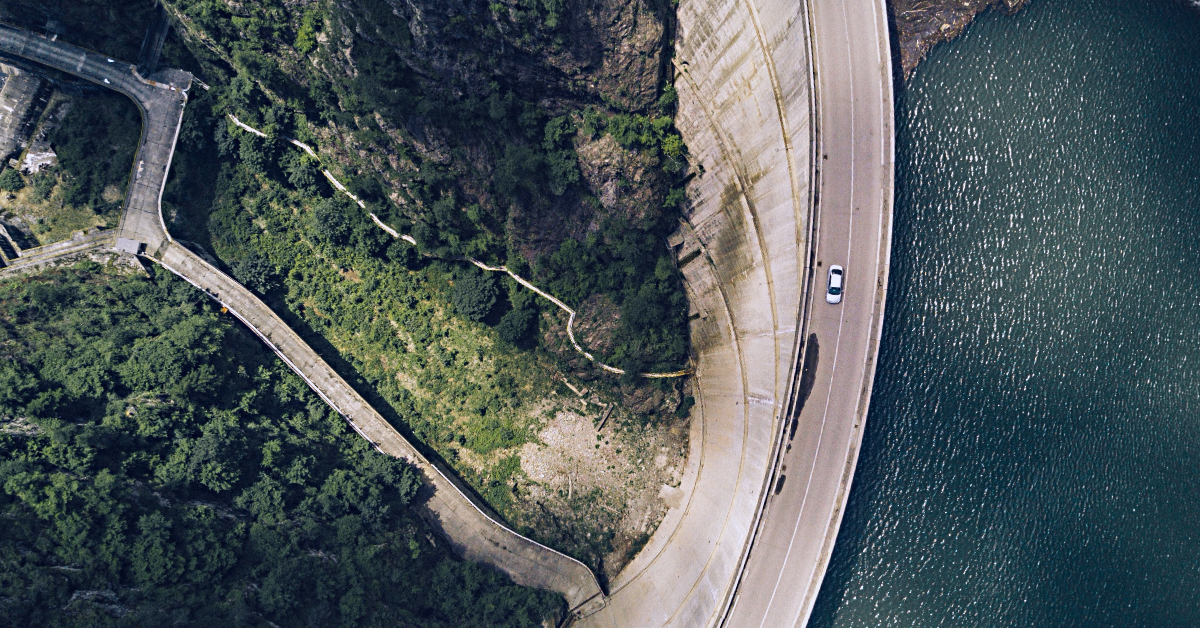